Skip to content
You Are Here:
Home
/
Our History

A business built of steel.

In 1943, during World War II, it is believed that there were about sixty thousand Italian prisoners of war in South Africa, most of whom had been captured in the East and North Africa campaigns. Prisoner of war camps were overflowing and many of the men were subsequently sent to work on farms in an effort to relieve some pressure in the camps.

Lythwood was one such farm owned by Dr LV Pearson of Pietermaritzburg. Dr Pearson built the basic structure of the present day manor house in the mid-1940s utilising the skills of the talented Italian prisoner of war builders sent to live there.

These Italians were leading a much better life than in the camps and their expertise in wrought iron work was encouraged when Barry Raw, a Midlands resident, would give them old fencing standards that he had spare. These would be turned into beautiful chandeliers and other décor accessories.

Aquilino Avellini was one of these Italian prisoner of war men and his work can still be seen in some of the intricate and beautiful wrought iron pieces of the present day Lythwood Lodge. The original front gate displaying his incredible talent has since been moved to the top of the staircase leading to the Avellini Tent at the Lodge.

Aquilino lived at Lythwood for some years and Dr Pearson later helped him bring his brothers from Italy to live in South Africa. Together they began Avellini Brothers, a well-known construction company operating on the outskirts of Durban.

Today Lythwood Lodge stands as a luxury country hotel with the Avellini Tent addition built in 2015 in order to provide further options for bridal couples.

From humble prisoner of war beginnings to a successful construction company, Avellini Brothers is to this day, a family-run business proudly supplying the best in structural steel fabrication and erection services since 1948. 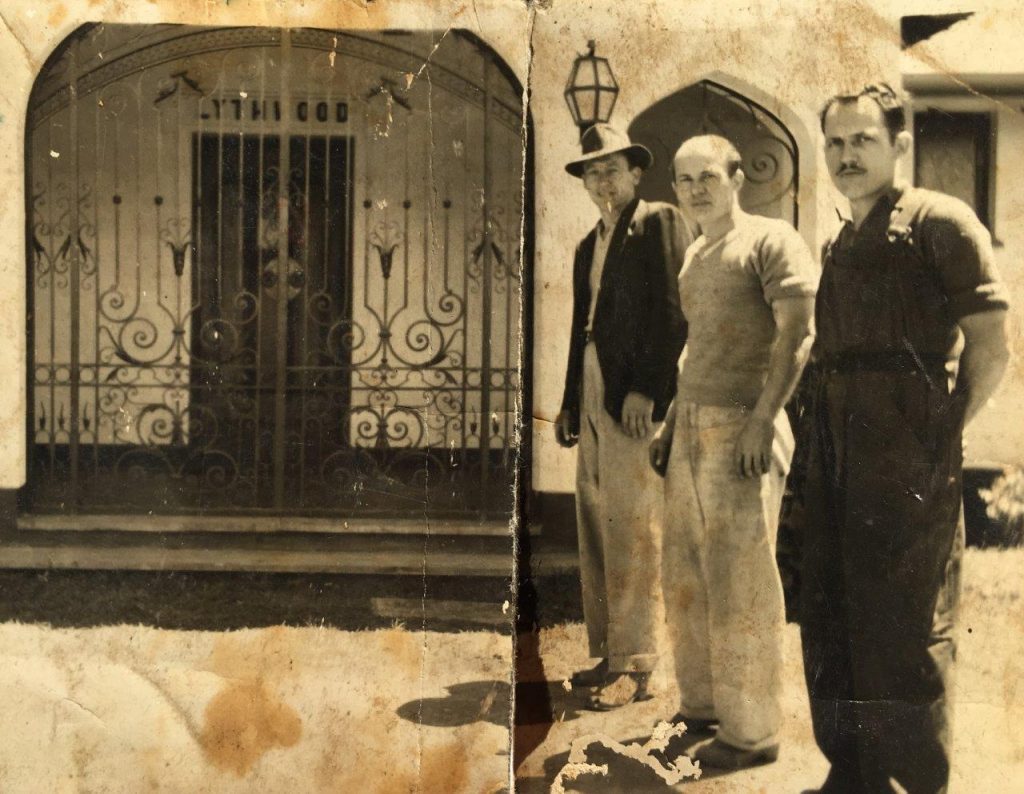 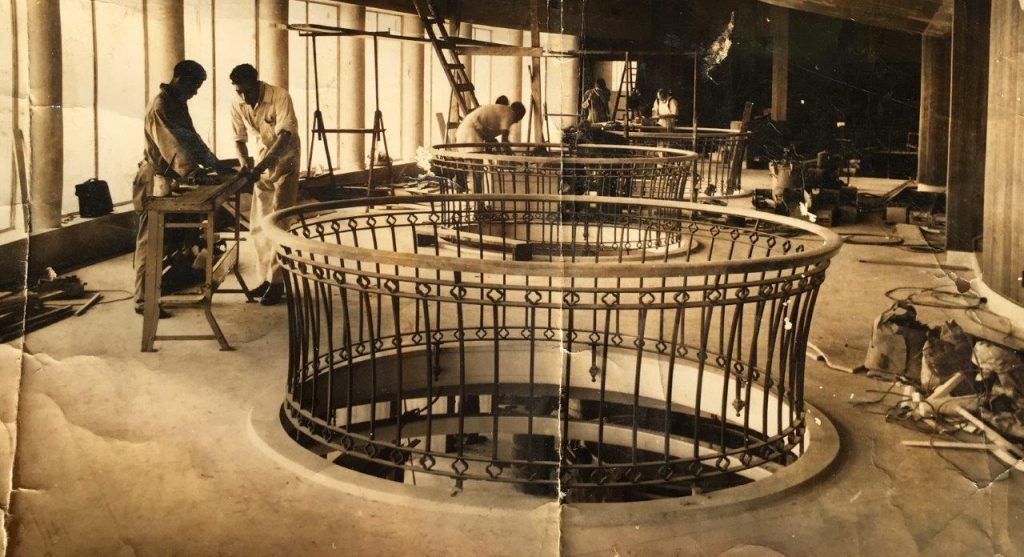 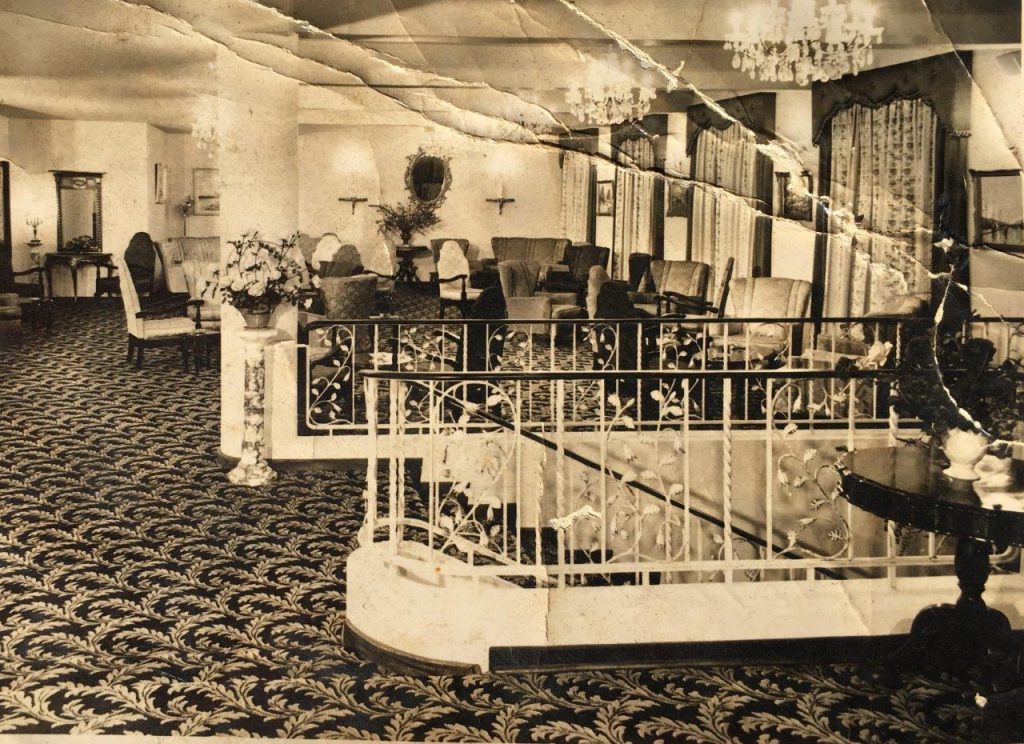 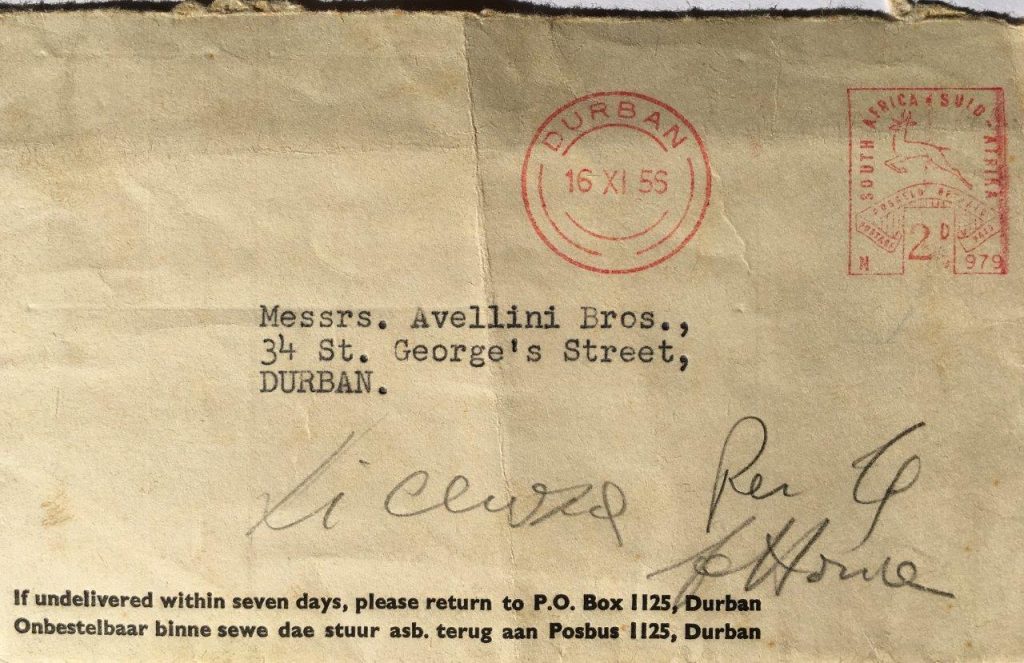